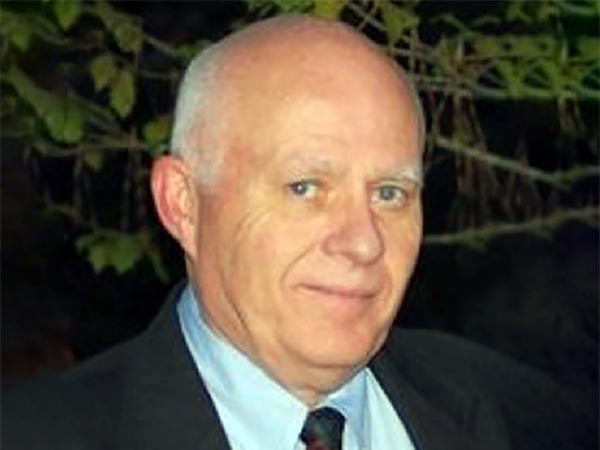 Wayne and his son are principal owners of ERTH (Environmental Resource and Technology for Humanity) Products, LLC. ERTH Products is one of the largest compost manufacturing facilities in the Southeastern United States. The family also owns and operates Exceptional Products Inc. a sales and marketing company.

Background:
Over the past 20 years Wayne has served the United States Composting Council (USCC) in many capacities including as its President. Wayne was the founding President of the Georgia Composting Association and served on the Board of the Georgia Recycling Council. He has served as Chairman of the Georgia Green Industry Association (GGIA) and was a founding Board member of the University of Georgia’s Odum School of Ecology. Wayne also serves on the Board of Advisors for companies, Turning Earth, Elemental Impact and Q2 Earth.

Wayne has chaired and/or participated in numerous state technical advisory committees responsible for shaping legislation, policies, model ordinances and best management practices. Most notable was the Governors Stormwater Advisory Committee and Georgia’s Statewide Advisory committee charged with developing the state’s first
Comprehensive State Wide Water Management Plan. Wayne was instrumental in working with the Georgia Environmental Protection Division in the development of a national compost rules template for the United States Composting Council. As chairperson of the subcommittee on vegetative best management practices he served with the Georgia Soil and Water Conservation Commissions helping to develop a new vision to evaluate products, practices and technologies for erosion control.

Distinguishing facts:
In 1999, Governor Barnes presented ERTH Products with the Department of Community Affairs First Place award in the Reduce, Reuse, Recycle category in the Keep Georgia Beautiful awards program. In 2000, Wayne was the recipient of the Georgia Green Industry Association’s “Environmental Friend of the Industry” award; and in 2003, he received the US Composting Council’s “Composter of the Year Award” for excellence in compost operation and market development. In 2003 he received the prestigious Southern Nursery Association Environmental Leadership Award for 16 states. In January 2007, ERTH Products was the recipient of the US Composting Council’s Clean Water Award for programs that positively impact water quality. The Georgia Recycling Coalition awarded ERTH Products, LLC the 2011 Spirit of Green Awards for Environmental Stewardship and the 2016 Life time achievement Award . In 2018 Wayne was the recipient of the prestige’s USCC’s Hi Kellogg Award for Outstanding Service to the Composting Industry

Personal
Wayne graduated from Midwestern University, Wichita Falls, Texas in 1967 with a degree in Business Administration and a minor in Economics. Upon graduation he was commissioned as an army officer and served his country for 20 years as a Military Intelligence officer with a specialty in aviation before retiring in Peachtree City, Georgia in 1989.

Wayne’s hobby is flying and golf. He is an instrumented rated commercial pilot in both fixed wing and rotary wing aircraft.

Family
Wayne and his wife Claudia (Cookie) have been married 56 years. They are members of Peachtree City South Side Church. Wayne and Cookie have one son, Robert Scott King and five grandchildren.