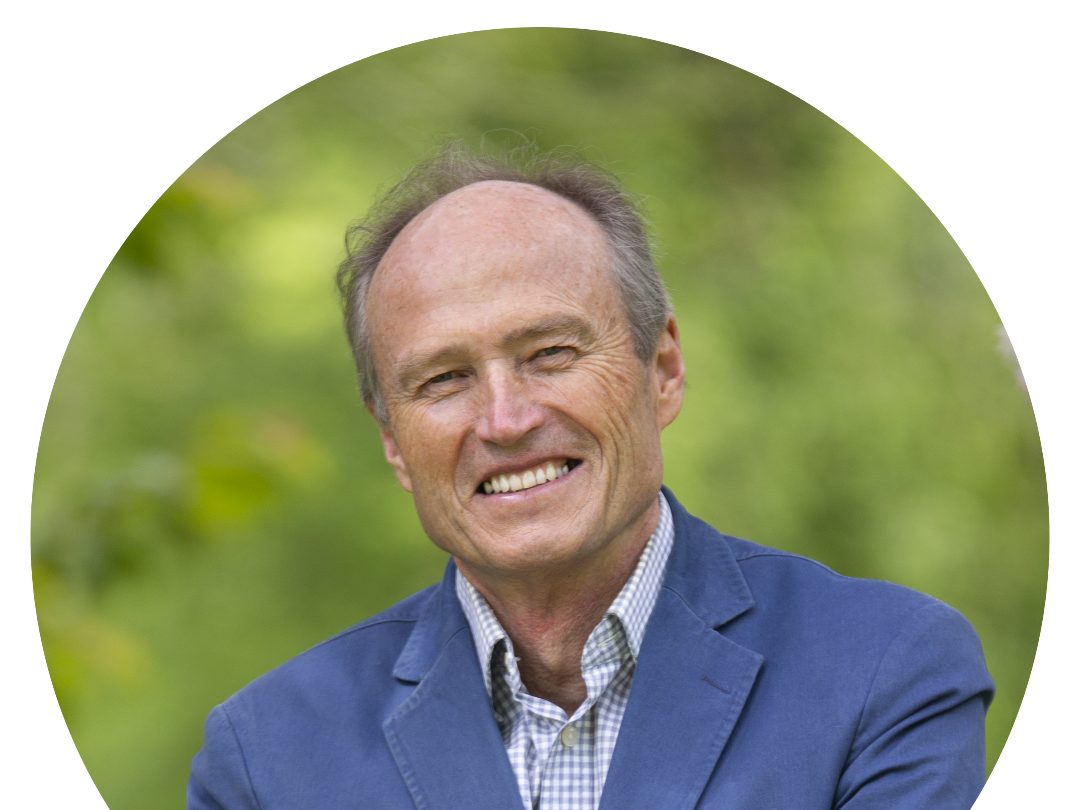 Simon M. Lamb is a writer, businessman, farmer, countryman, and passionate conservationist who was born in London and educated at Wellington College, Berkshire, England, studying maths, languages and economics. He has since studied evolution, human development and market economics extensively in the context of their combined impact on the natural world and human society.

His new book Junglenomics represents the culmination of the insights gained during that time into the underlying causes of the world environment crisis, and presents a unified plan to address it based on the workings of ecosystems. Simon presents economies as “virtual ecosystems” in which the speed of evolution has outstripped their ability to develop symbiotic relationships that complete the cycle of resources found in Nature, and sees the economic disruption of environmentally damaging markets in favour of benign ones as the only way forward for the long term survival of civilisation.

Simon lives in Dorset, England, and is married with four sons, three grandchildren and two labradors.